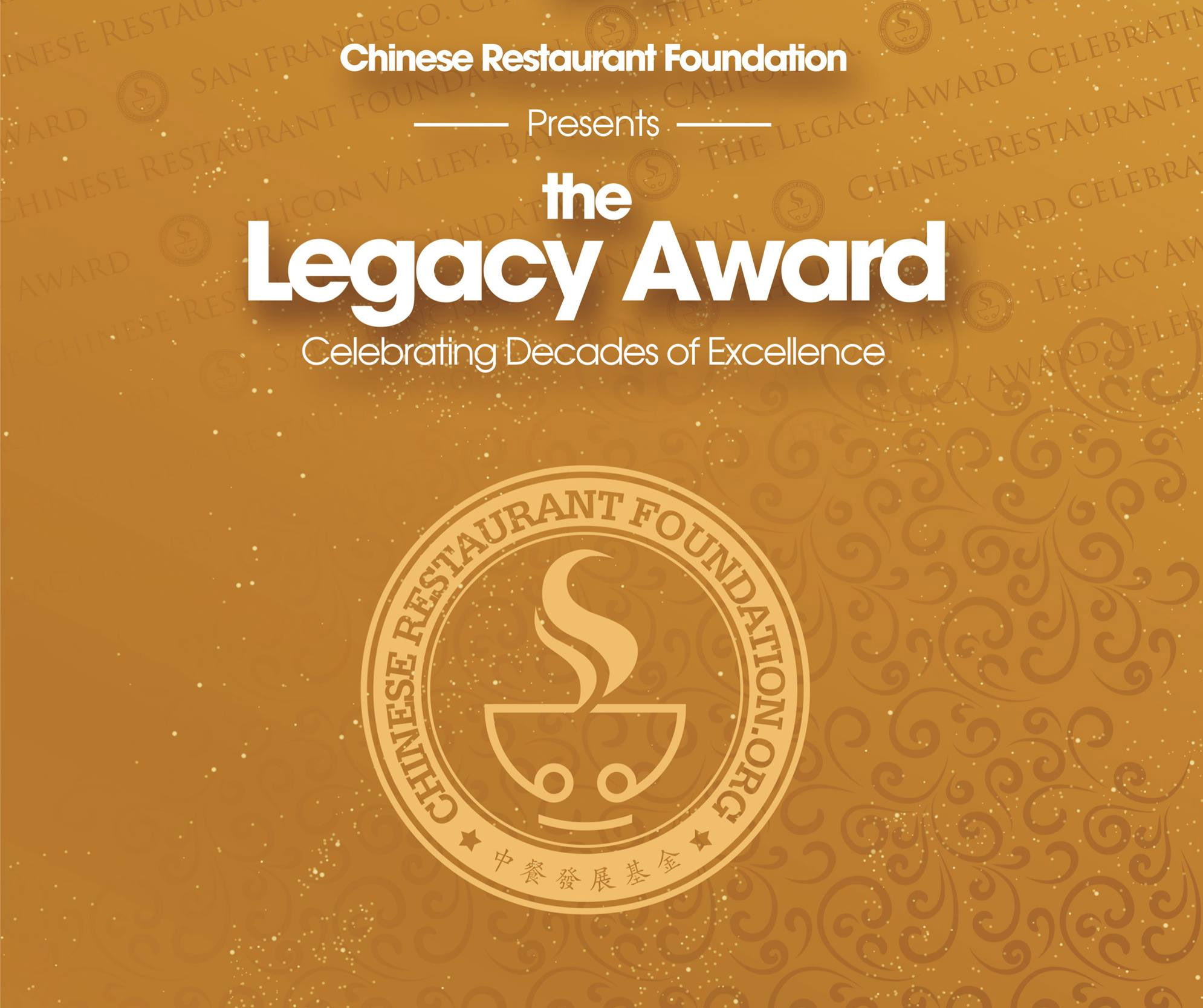 The list includes 100 legendary restaurants that have stayed open for decades, 50 years, a century and beyond. Many of these time-honored restaurants are originated or still located in Chinatowns across the States. All have become landmarks in their communities and local favorite dining destinations.

Topping the list is Sam Wo, the 113-year-old noodle shop known for its dumb waiter & mid-night snack Chow-Fun. As its 3rd-generation chef-owner David Ho recalls, “Sam Wo was built in 1906, right after the San Francisco earthquake, with three families as original partners."  The oldest Chinese restaurant outside Chinatown, standing on Main Street in Butte Montana, is Pekin Noodle Parlor, established in 1914. This 105-year-old restaurant, now owned by father-and-son team Ding-Kuen & Jerry Tam, serves Chop Suey, Sweet and Sour Pork, Egg Foo Young and iconic dishes representing Chinese-American cuisine along with hamburgers and fries. Food is hauled upstairs in a basket with a rope and pulley system from the kitchen like a century ago.

ChineseRestaurantFoundation.org is the first non-profit trade organization to promote Chinese restaurants in the US. The foundation is tied closely with Chinese Restaurant News, a monthly trade publication founded in 1995 to inform Chinese-speaking restaurateurs of foodservice industry news and trends. ##